Make the Sea to Sky Corridor Great for Cycling

The Sea to Sky corridor (Highway 99 and secondary roads) connects Horseshoe Bay, Squamish, Whistler, Pemberton, Mt. Currie and on to Lillooet. The natural beauty of the corridor and recent improvements to the highway and roads to Squamish Valley, Callaghan Valley, Pemberton Meadows and Portage Road to D’Arcy, has enhanced the attractiveness of the area for motorists and cyclists alike.

Widespread awareness created by GranFondo Whistler and IRONMAN Canada plus the growth of road cycling throughout Canada has resulted in a remarkable increase in the number of recreational road cyclists in the corridor. These major events and related visitors have brought significant economic benefits to corridor communities and to the province.

The Whistler Cycling Club has submitted the following recommendations to the Ministry of Transportation and Infrastructure in line with the cycling priorities of the provincial plan. We believe these would help improve safety and enjoyment for all road users in the Sea to Sky corridor. 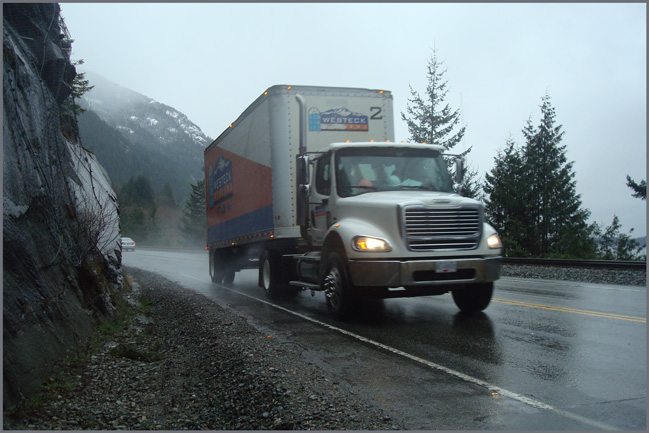 We at the Whistler Cycling Club believe that road cycling could be safer and more enjoyable and that cycling tourism would grow if similar improvements were made in other areas of the province. We support the BC Cycling Coalition in urging the BC Government to increase investment in cycling and pedestrian infrastructure and programs.

We encourage you to review the BC Cycling Coalition Billion for Bikes information and decide whether you wish to support their petition to the Provincial Government.

Help show lots of people support cycling and walking for everyone.

A Billion for Bikes - Cycling for Everyone Petition

I call upon the Government of BC to enable everyone in BC to cycle & walk in safety as part of their daily lives by implementing an Active Transportation Strategy that includes:

Please check your e-mail for a link to activate your account.